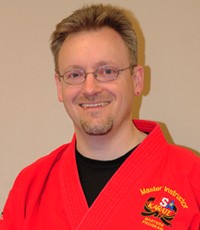 Senior Master Instructor Allan Kunstmann started his training on February 8th 1984. He began teaching for USA Karate in 1991 and since then has helped hundreds students to earn the rank of Black Belt and above. He has been the owner of the USA Karate in Plymouth since 2005.

Senior Master Instructor Kunstmann was North Central Karate Association (NCKA) Ranked from 1991-2000 in weapons and musical form, from 1999-2001 was ranked in form and sparring, and in 2003 founded the Maple Grove Gladiators Competition Team which was ranked from 2003-2009. Competed nationally on the MN Icemen Team in the National Black Belt League (NBL) from 1997-1998 where he ranked 3rd in creative weapons and team sparring at the 1997 Jhoon Rhee National Tournament. Senior Master Instructor Kunstmann was Co-Captain of the MN Icemen team from 2000-2001, winning Grand Champion in Sparring at the 2001 MN State Karate Championships. 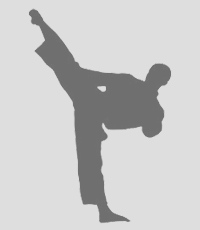 2nd Degree Black Belt
Mr. Ball started in Shaolin Kempo Karate in 1984 at the age of 4 and shortly after began competing in Forms and sparring at local and national tournaments. He placed 2nd in Forms and 3rd in sparring at the '87 National in the junior division. Mr. Ball continued his martial arts journey studying other styles as his family moved around until finally settling in MN. There he met his now spouse, Master Ball, who introduced him to Master Allan Kunstmann and the USA Karate family, which he joined in 2016. Mr Ball started working as the Office Manager at Maple Grove in 2017 and Earned His First Degree Black Belt on July 15th 2017. 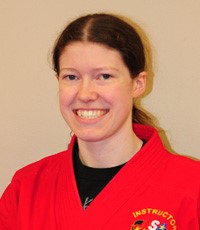 
Master Ball started karate on December 3rd, 2002. He achieved the rank of black belt in August 2004 and has been teaching at Plymouth since May 2006.

Master Ball has been active in tournaments since 2003, ranking in sparring in 2003 and 2004. He enjoys teaching Super Kids, Juniors, and Adults.

Master Ball has earned a DO and is practicing in Oakdale. 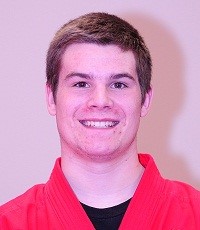 
Master Propson started with USA Karate on January 15th 2000. He earned his Black Belt May 14th 2005. He enjoys sparring competition and teaching karate. 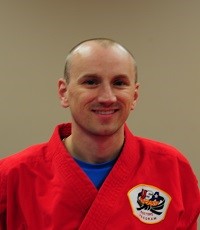 5th Degree Black Belt
Steve Fenske began karate training with Master Instructor Allan Kunstmann in September 1991, and earned his Black Belt in February 1997. Steve began karate as an alternative to typical childhood team-sports. He gained confidence in himself by continually improving his skills through hard-work and tournament competition. Steve's academic achievements improved as a result of his training at USA Karate because of the expectation that he must do well in school to advance in karate. In 2000, Steve became a full-time Assistant Instructor serving several USA Karate locations. Soon after, he became a school director and head instructor, helping students improve their skills in karate, gain confidence, improve physical conditioning, and gain discipline. While a head instructor, Steve helped over a dozen students earn the rank of Black Belt. Steve was a member of the USA Karate Iceman Competition Team from 2000 to 2002, and regularly competed and judged in the NCKA tournament circuit. He now serves as a guest instructor and mentor at USA Karate Maple Grove.
Phone: (763)420-8333
24 Nathan Lane
Plymouth, MN 55441
akunstmann@usa-karate.net