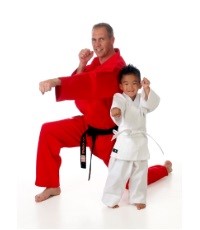 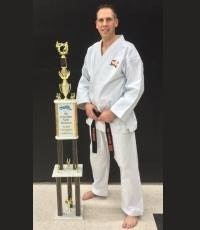 3rd Degree Black Belt
Mr. Seme started his martial arts training in 1986 studying karate and tae kwon do. After several years outside of the martial arts community, Mr. Seme enrolled his children at USA Karate and decided it was time to return. He earned his Black Belt with USA Karate in January 2011, 2nd Degree in April 2014, and 3rd Degree in January 2017. Mr. Seme is an active participant in the North Central Karate Association (NCKA) where he received top competitor awards in 2013, 2014, 2015 and 2017. "I decided to focus on teaching after watching my children grow as individuals through the lessons they learned with their martial arts training." Mr. Seme enjoys teaching traditional form, traditional weapons and sparring. His goals are to continue to learn new styles/techniques and to encourage students to set and reach their goals.
Phone: (651) 423-3435
14879 South Robert Trail
Rosemount, MN 55068 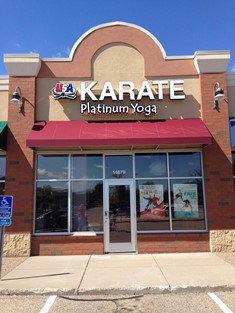